The themes explored in this exhibition are grand in scale, such as the glimmering sculptures of the “Milky Way” installation series and the video and sound installation “before the beginning—after the end #2 return to the source,” which explores the afterlife. The artist Mihoko Ogaki intends for the space to be a message “for all human beings.”

There is a consistent through line in all of Ogaki’s works, which explore the themes of life and death, old age, the connection between the human body and the universe, and the wounds carried by humankind. At the core of the exhibition is the idea that “We are made up of our physical bodies, which consist of skin and bones, as well as our emotional bodies, which are cosmic in nature. To talk about humans is to talk about the cosmos.” Tiny dots and particles of light representing human emotions swirl into a recognizable form, then disappear into nothingness — embodying the universe’s endless cycle of birth and destruction.

It is a reflection upon our existence within the infinite flow of time, nature, and the cosmos.

In this time of great change and uncertainty brought about by natural disasters, war, and a global pandemic, Ogaki’s works serve as a gentle reminder for us to reconnect with the breath, and thus our inner selves; to let our imagination roam free in a land that was historically a hub for people, goods, and culture.

※Admission may be restricted to avoid congestion. 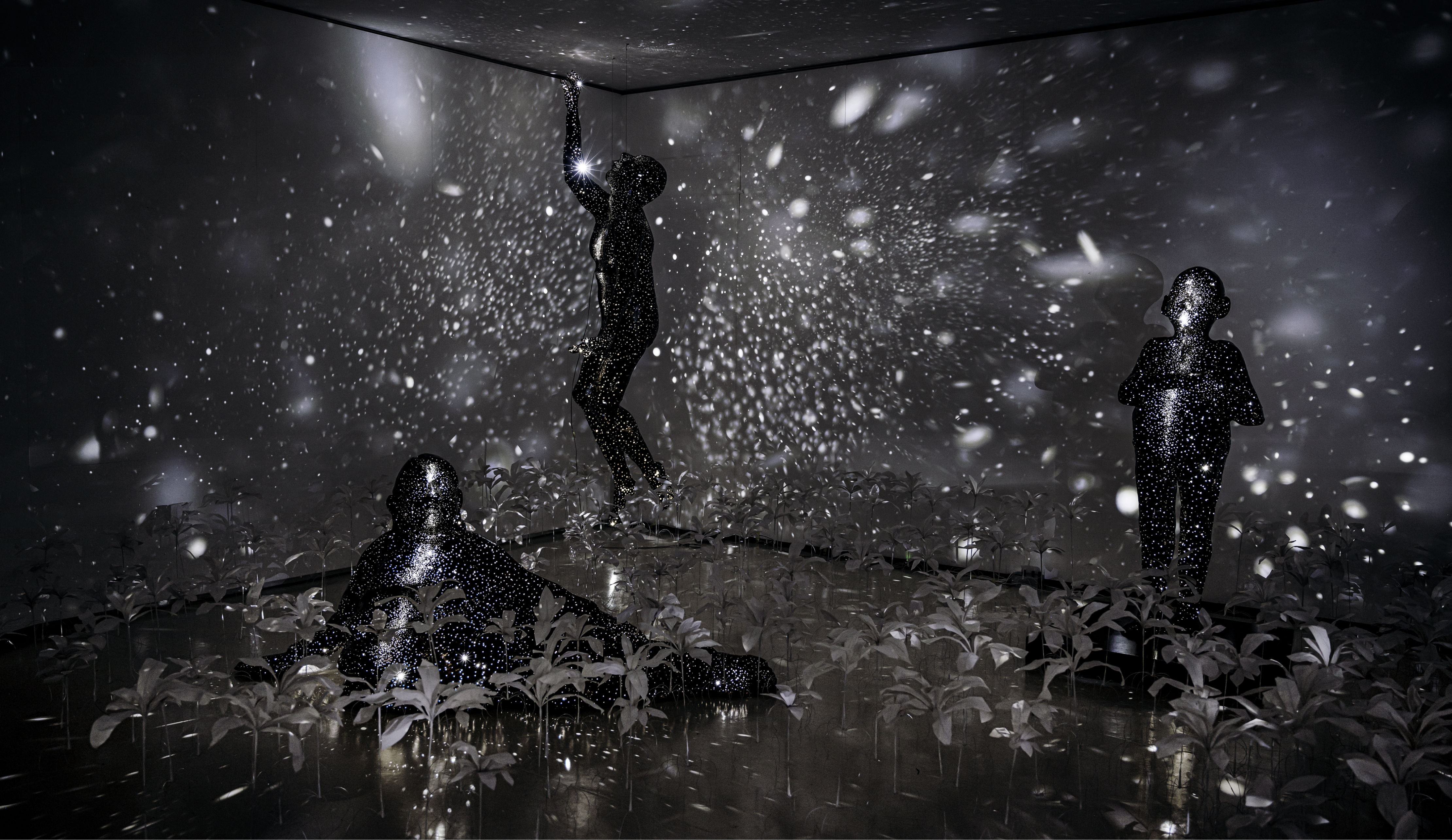 “Milky Way—before the beginning—after the end 2021” solo show at the Maruki Gallery for the Hiroshima Panels, 2021 Photo by Naruki Oshima 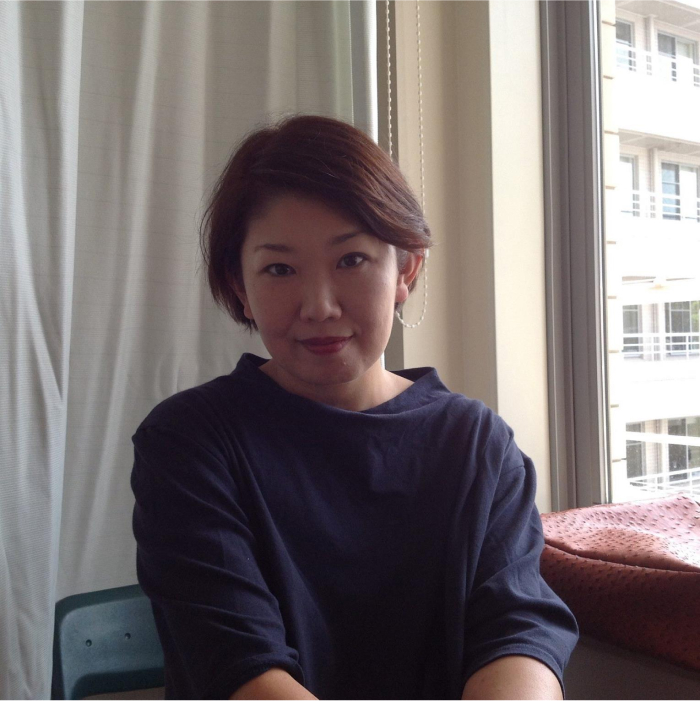 Born 1973 in Toyama Prefecture. Ogaki graduated from the Aichi University of the Arts in 1995 with a degree in oil painting. She then continued her studies at the Kunstakademie Düsseldorf in 1996, graduating in 2004. After working for a time in Germany, she returned to Japan in 2010, where she continues to be based. Exhibitions include “Milky Way—before the beginning—after the end 2021” (solo show at the Maruki Gallery for the Hiroshima Panels, Saitama Prefecture, 2021), “immortal moment” (solo show at the Ken Nakahashi Gallery, Tokyo, 2019), “The Body—Karada no Uchu—” (Machida City Museum of Graphic Arts, Tokyo, 2019), “Soft Landing” (solo show at Galerie Voss, Düsseldorf, 2018), “Eternal Moment” (solo show at 44er Haus, Leonding, 2015), “project N 54 Ogaki Mihoko” (solo show at Tokyo Opera City Art Gallery, Tokyo, 2013), and “No Man’s Land” (The Embassy of France in Tokyo, 2010).

Co-organized with the Ken Nakahashi Gallery.

Visit Sado. Cross Over to Sado.